Hydrogen boilers, are they the future of household heating?

Well, a decision needs to be made, sooner rather than later, as to what form of energy will be the best alternative for millions of families throughout the UK as natural gas is reduced and or mixed/replaced with hydrogen.

The government is focused on phasing out natural gas boilers by 2025. All new homes built will be architecturally designed to use an alternative carbon-neutral form of energy. Don’t worry, you won’t be cut adrift from gas supplies in 2025! With the way the rollout is going, you will still be heating your home in the same old way with the same fuel well beyond 2025.

Due to the current low demand for more efficient alternative energy boilers. ie, hydrogen, heat pumps, geothermal etc means manufacturing costs are really expensive and out of reach of the majority of households in the UK! It will be several years before demand increases bringing down manufacturing costs. Until then, prices will remain unaffordable and installations well below any optimistic targets set by the government!

However, it’s worth exploring the alternative options available (now) that demonstrate every householder is, at least, doing their bit to combat global warming. Householders cannot do it alone, it will also require a massive contribution from multinational industries!

The good news is that gas boilers are now being manufactured to be hydrogen ready and still be able to run on natural gas. When the switchover is complete they can be easily modified to run 100% on hydrogen. Unfortunately, the switchover deadline, as yet, has not been put out in the public domain.

The burning of natural gas produces harmful gases such as Carbon Monoxide (the silent killer). With hydrogen, there’s no CO or carbon dioxide produced making them much safer.

How do hydrogen boilers work?

A Hydrogen boiler creates hot flue gases, via the combustion of hydrogen gas, which heats the water. Think of your regular boiler, that burns natural gas, it will be replaced with hydrogen and supplied through the same network of pipelines.

Without any clear direction as to the switchover deadline, it makes it difficult for us to choose which clean energy boiler is the best option for the family’s needs. Also, buying a hydrogen boiler begs the question: will it be ‘old’ technology by the time we switch over from 100% natural gas to a blend of natural gas/hydrogen?

Hydrogen Gas Boilers have a much lower impact on the environment because water is the only byproduct produced as hydrogen burns. As water is produced it needs to exit the system via a condensate, easily installed by serviceteam Ltd gas engineers.

The government wants the UK to be carbon neutral by 2050 as the UK, according to the CO2 Emissions, from Fuel Combustion (2020 Edition) which ranks the UK at 17th with 1.1% of global emissions, which is not bad, we’re going in the right direction compared to other nations. Everyone just needs to continue this positive trend.

So, what can we do? It’s fair to say boiler technology has moved on considerably in terms of design to help reduce our carbon footprint a third of which (yes, a third) comes from UK homes!

If the UK is to meet its ambitious climate change targets, then changes to fuel, and boiler technology is essential!

Each and every householder needs to buy into the scheme although there will be some (in fuel poverty) who won’t be able to ‘step up’ due to cost? However, at the grassroots level, hydrogen gas boilers in the home will certainly help to reduce greenhouse gases.

How will the UK make the change to hydrogen gas boilers?

Well, it’s going to be a big challenge changing the nation over to Hydrogen gas boilers (totally) within a given time frame. If the government is expecting the public to fund the change, without a loan or grant it could push out the Government’s net zero targets? The information is sparse at the moment and moreover, if the course of action is unclear the ‘take up’ by the general public will be lower and take much longer than planned!

The phases of the transition are:

The first massive ‘switch over’ since the 1960’s

You may remember the UK government’s campaign to switch the gas supply of millions of the UK’s households from one fuel to another (town gas to natural gas), which started in 1968 and ended in 1976. It was a mammoth task to convert somewhere in the region of 40 million gas appliances nationwide. We might be on the cusp of experiencing a similar ‘switchover’ in terms of time before every household is converted?

Already, some gas (not all) and combi boilers are deemed ‘hydrogen ready’. This can be advantageous for the homeowner as the conversion may not be as costly as first thought? Switching to hydrogen gas boilers will help to reduce the third of gases UK households are currently producing. No one other than ourselves can save the planet! 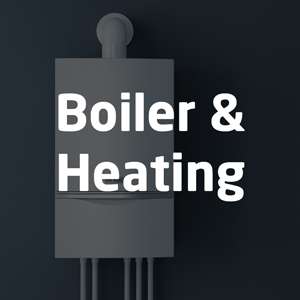 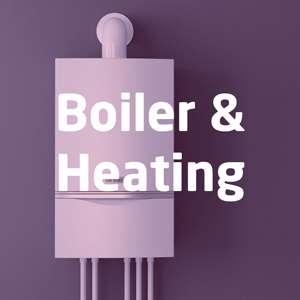 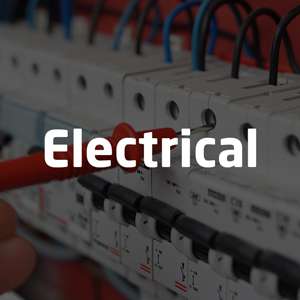 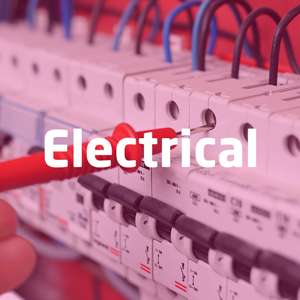 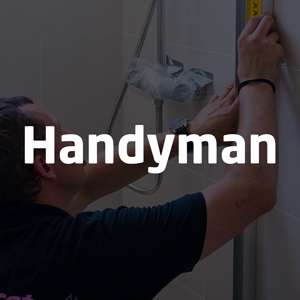 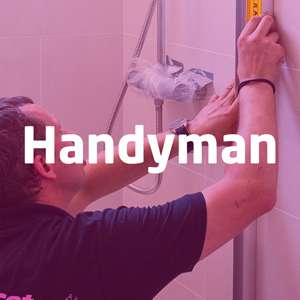 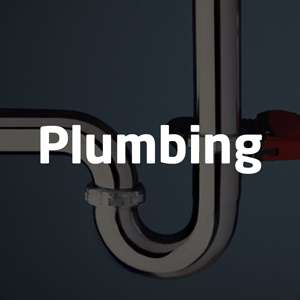 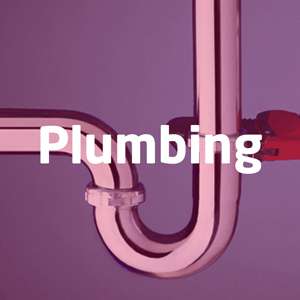 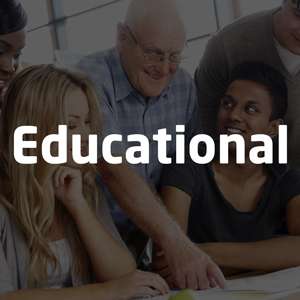 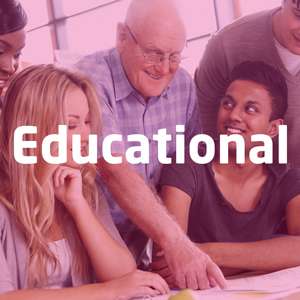 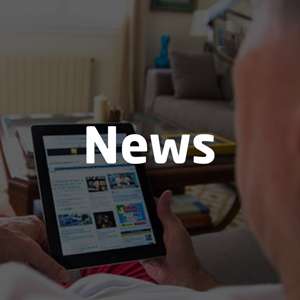 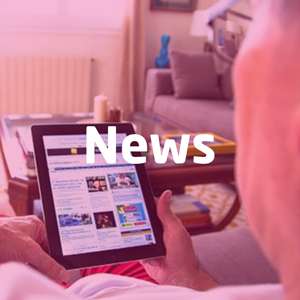 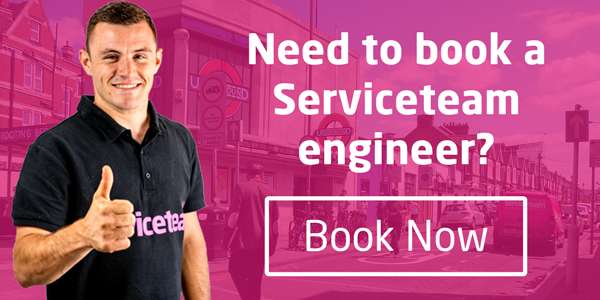 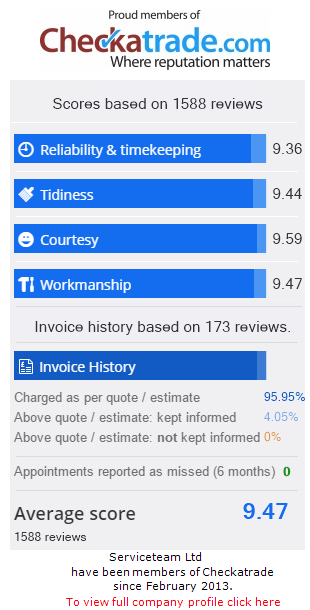 We have been able to grow our business over the years because we put our customers’ needs first – we give them what they want… we give them peace of mind. Customers such as John D Wood, Hamptons, Townends, Barnard Marcus, Countrywide, Featherstone Leigh and many more value the high quality and competitively priced service we provide.

We enjoy a 9.7/10 rating with Checkatrade, a 5/5 rating with Which? Trusted Traders, a ‘Great’ rating with TrustPilot.
and a combined list of over 1,500 positive testimonials across all sites. 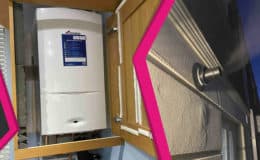 The current trend in home heating

Before installing a new boiler consider the following! 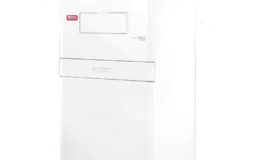 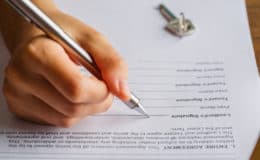 A list of Safety Certificates for Landlords in the UK 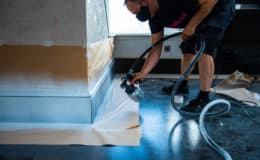